A new successful stallion is coming to Turkey to stand at the Jockey Club of Turkey Stud Farms, starting from 2023 breeding season. Fearless King, born in 2017, (Kingman – Astrelle / Makfi), will arrive Turkey in December.

Starting his racing career as a 2 yo by winning a race in Germany on 28 July 2019, Fearless King won G2 Mehl-Mülhens-Rennen as 3 yo. At this important race he became the first thoroughbred to beat Rubaiyat, which was awarded as the “German Horse of the Year”.

Fearless King won the race he ran in France on 29 July 2021, and ended its racing career of 5 races with 3 victories. He started to stand at stud in 2022 at Gestüt Helenenhof. 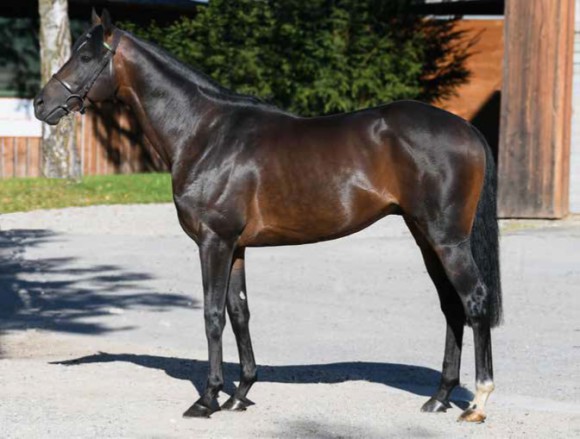 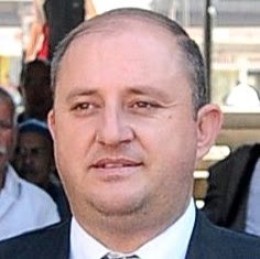